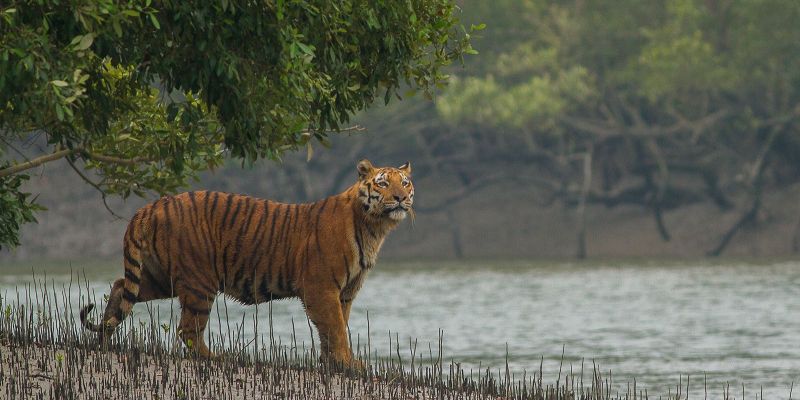 The elusive and solitary tiger has long inspired storytelling, awe and mystery and is the national animal of Bangladesh, India, Vietnam, Malaysia, South Korea and even makes an appearance on Nepalese paper money. A completely Asian species, it is believed to be over 2,000,000 years old, as evidenced by studying tiger bones found in China.

Every year, travelers head to India, Nepal, Russia and Bangladesh for the chance to spot one of these mystical creatures in their natural habitat. Here are the best places to see tigers in the wild. 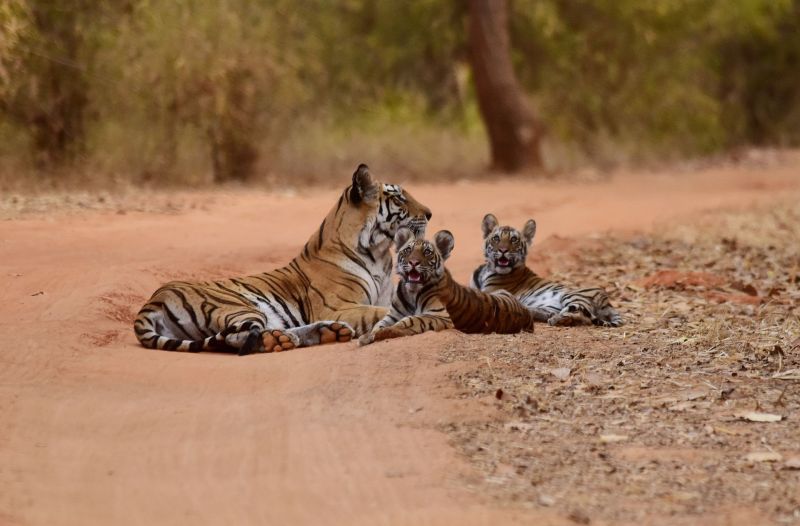 The Bandhavgarh National Park is in the central Indian state of Madhya Pradesh and is well known for its large population of royal Bengal tigers, especially in the central Tala zone. Other animals include white tigers, leopards, deer, elephants, dholes and the Bengal fox. The park also has a rich history, as prior to becoming a national park, the surrounding forests of Bandhavgarh had long been maintained as a game preserve for the Maharajas and their guests.

No special conservation measures were taken until 1968, when the areas were given National Park status and since then numerous steps have been taken to retain Bandhavgarh National Park as an area of unspoilt natural habitat. The park offers visitors a higher chance of sighting a tiger due to its high density numbers, with the added bonus of possibly catching sight of a white tiger. 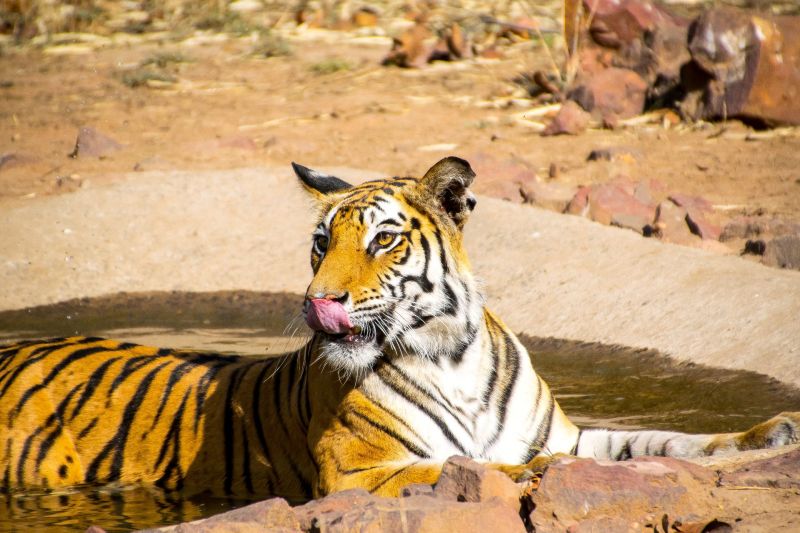 Huge conservation efforts over the last decade have seen Nepal’s Bengal tiger numbers almost double during that time, with over 200 tigers roaming across five national parks today. Chitwan National Park in the South of Nepal might be the best known, but in the nation’s remote northwest, Bardia National Park is considered the best place to spot one of the 80-odd tigers that call it home.

The park is also home to over 50 different species of mammals including rhinoceros, wild elephant, Bengal tiger, swamp deer, and Gangetic dolphins allowing visitors to maximise any trip even if one is not lucky enough to catch a glimpse of the illusive tiger. 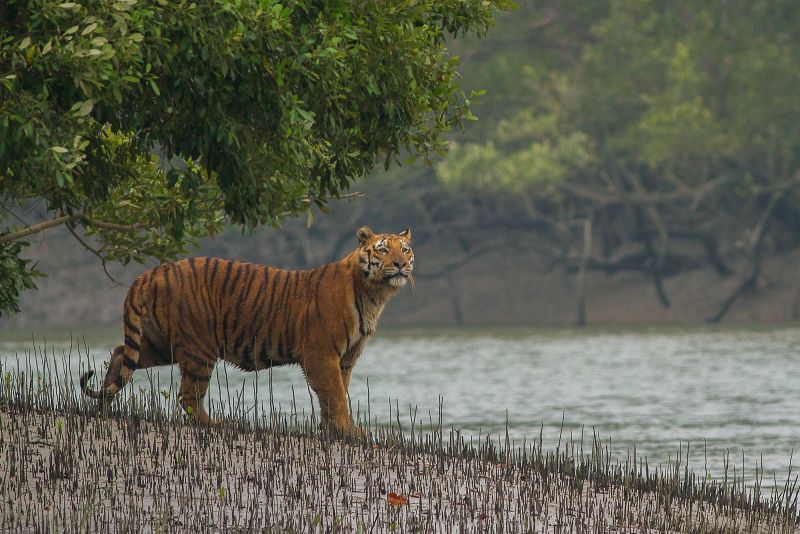 The delta area has been mostly converted to intensive agriculture, with few enclaves of forest remaining. The remaining forests, together with the Sundarbans mangroves, are important habitats for the Bengal tiger. The forest area also provides habitat for small wild cats such as the jungle cat, fishing cat and leopard cat. 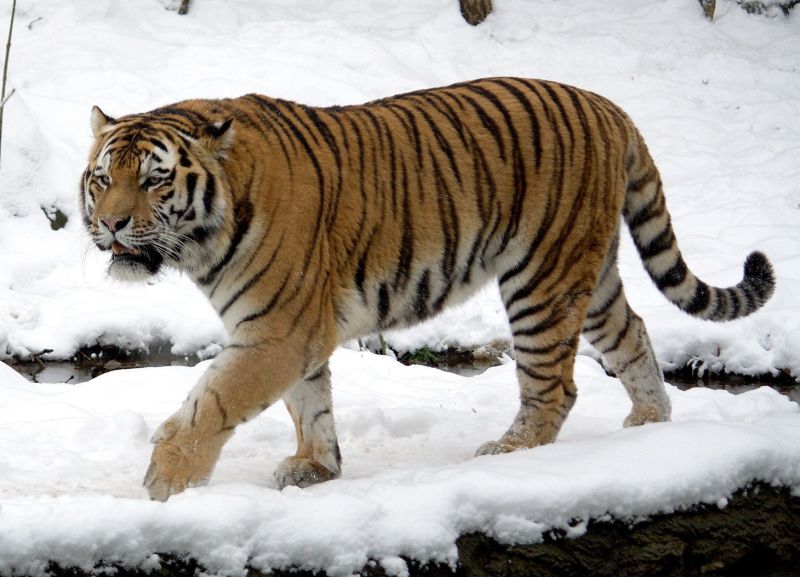 Eastern Russia is home to the world’s largest and most endangered species of tiger - the Siberian or as it is alternatively known the Amur Tiger. Hunted to the brink of extinction by the 1940’s, this majestic subspecies was saved in 1965 when Russia became the first country in the world to grant full protection of tigers. The area offers visitors a rare glimpse of one of the most uninhabited places on the planet and has a strangely exotic feel, despite snow cover and temperatures regularly heading below zero.
The 20,000-hectare protected area in the far east of Russia is home to over 500 individual tigers but due to its sheer size the chances of seeing one are still very slim. The area is not anywhere near as popular with visitors as those in India and Nepal due possibly to the harsh seasonal climate and accessibility restraints but still has a lot to offer to intrepid explorers. 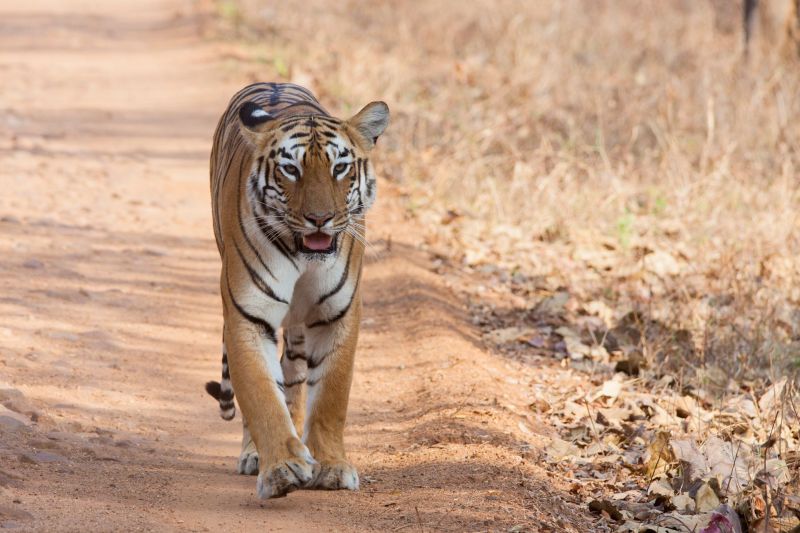 The Tadoba Andhari Tiger Reserve is located in the Chandrapur district of Maharashtra state in India, and is the region's oldest and largest national park offering visitors a very high chance of seeing a tiger in the wild. A very well-established jungle safari is in place with morning, daytime and evening safari options available where guests will be accompanied by expert guides in open top jeeps through the maze of tracks throughout the park with the added opportunity to stay in the national park overnight.

The park is famous in India for being home to a family of tigers that have inhabited the area for decades and is also rich in other wildlife. Visitors can potentially see Mugger crocodiles, sambar, wild dogs, langur monkeys and many varieties of bird and It’s recommended to visit between the cooler months of September through till early March as temperatures in the hot season can exceed 45 degrees centigrade making any trip very uncomfortable. 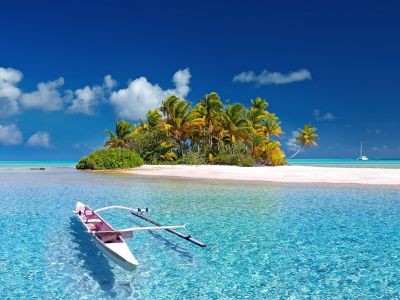 10 Places that Can Disappear Due to Global Warming: Visit them Now 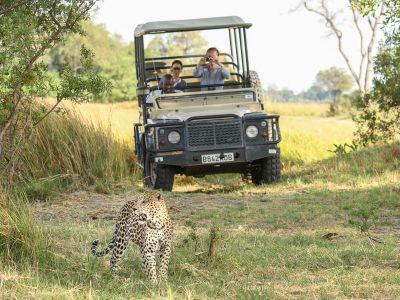 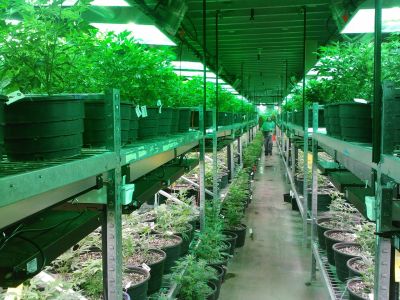 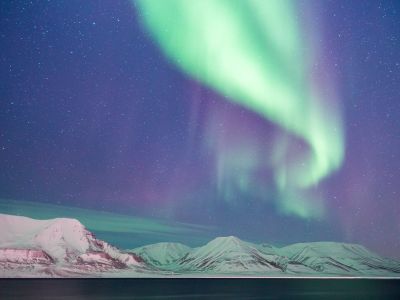 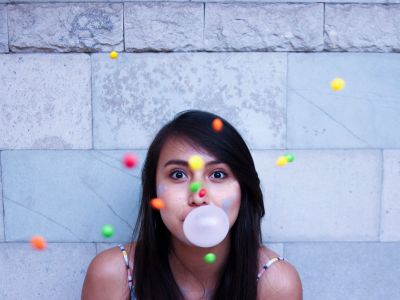 16 Places with Bizarre Laws that You Must Know about 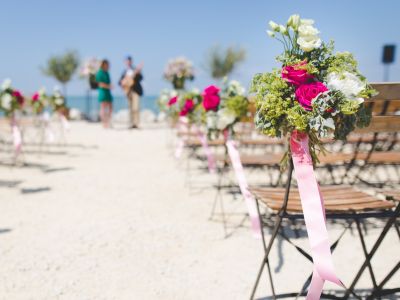