The last time I traveled abroad, I had to cut my calls short so that I wouldn’t face ridiculous cell phone bills when I got home. Fortunately, those days are over, now that there are so many apps that allow you to make phone calls from your smartphone.

These apps use VoIP and your persistent Internet connection to make free phone calls.

Here are five of our recommendations of the best apps for travellers who need to make calls from abroad. Not all of these apps allow you to make free calls, but those that do charge let you make calls at affordable rates. This means that you won’t come home with a bill that will break your wallet. 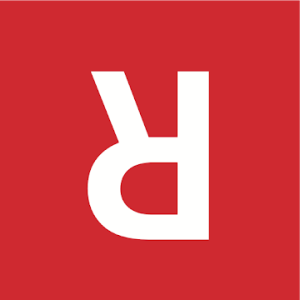 This app allows users to make free international calls in 53 countries using local numbers. You can enjoy app-to-app calls with audio quality comparable with local calls, without Wi-Fi or data. If you are not in one of these countries, you can still make free calls through your data plan or Wi-Fi. You can also make international calls to friends without the Rebtel app, at the most competitive market rates. 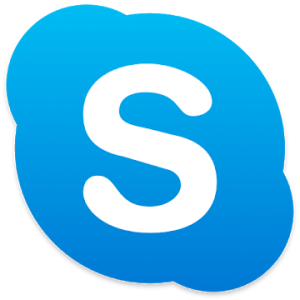 This app is one of the pioneer calling apps, and remains one of the most popular. You can use it to make free app-to-app video and voice calls, and even group video calls. The new version boasts of a range of new features such as real-time sharing of messages and photos, and Highlights that lets you share videos and photos of memorable moments with your followers. 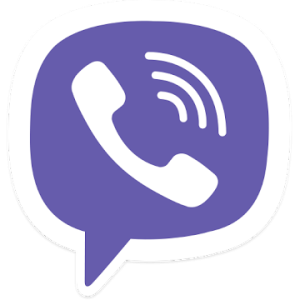 This app was originally launched as an alternative to Skype, but has since built a reputation of its own. Aside from allowing you to make free app-to-app calls and send texts to other Viber users, the app has recently launched the Viber Out feature. This feature lets you make calls to mobile phones and landlines all over the world, at low rates. 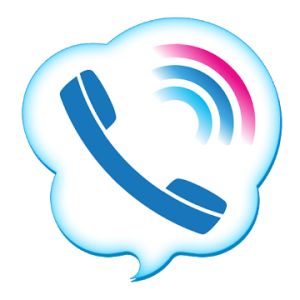 Unlike other apps, Voxofon offers paid international calls - but at competitive rates of as low as one cent per minute. The calls are started through the GSM network before being handed over to VoIP. You can call any phone in the world, whether it is a landline or mobile phone. You can also send video, SMS and pictures, and receive the replies. 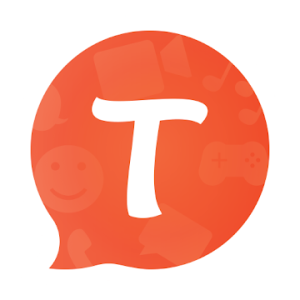 This app is one of the best for making high quality video calls, although you can also use it to make free domestic and international voice calls to numbers in the US, India, Mexico and Canada. One notable feature is that Tango provides you with a collection of live-action digital masks that you can use while making a video call, and the mask moves in conjunction with your expressions. You can also use Tango to keep in touch with groups of people by talking with them and sending them photos, videos, stickers and text simultaneously.

Check Download Download
We hope that you found our selection of the best travel apps for making calls from abroad useful. Choosing the right app is ultimately a matter of personal preference, so you may have to try one out first to see if it meets your needs. An app that works great for many people may not be the best one for you, so make your choice based on the one that you feel most comfortable using.
Featured

These Things Show How Easy and Stylish Minimalist Travel Can Be

Make Long Flights a Blast with These High-Tech Headphones!

7 Great Books to Take on Your Hike

Travel Hack: Your Feet Will Thank You for These Shoes

Stylish Bags that Travel: You Can Now Conquer the World in Style

The Shades that will Prevent Squinting and Complete Your Stylish Look

For Ladies Only: Secret Ideas for Cool Travel Accessories